Journal of Information and Communication Technology 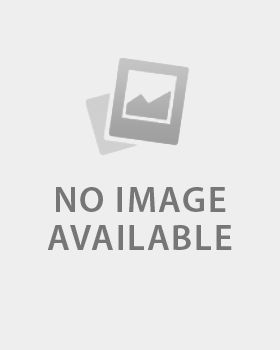 Issue 15 Vol. 5 Summer
Submit Your Paper
Review for this publication

In this paper a robust controller using µ-synthesis method has been designed for attitude control system of a micro-satellite in LEO orbit. Then the controller has been evaluated with accurate linear and nonlinear simulations. After necessary evaluation three-axis stabilization method with only magnetic torques and auxiliary gravity gradient boom was been selected. Nonlinear kinematics and dynamics equation of this system was obtained and linearization was performed on it. Finally the system was converted into a multivariable linear time varying system and controller for this system was performed via µ-synthesis, which has been done by changing from time varying system into system with uncertainty.

Rimag is an integrated platform to accomplish all scientific journal requirements such as submission, evaluation, reviewing, editing, DOI assignment and publishing in the web.

The rights to this website are owned by the Raimag Press Management System.
Copyright © 2017-2023